The project is developed following the need for rehabilitation and maintenance of the Guijá-Chókwè and Chókwè-Macarretane roads. The two study routes have cross-sections of the Limpopo River valley, being strongly affected by the flooding effect, with partial or total destruction of the layers of pavement and punctual affectation of the embankments. Thus, there is an urgent need for intervention, as traffic is heavily conditioned on the most affected sections, and there are also many areas with damaged pavements that jeopardize the integrity of vehicles and the safety of their users. In addition to the need for rehabilitation of existing roads, one of the objectives of the present study is to provide these roads with a resilient capacity that allows them to withstand the most extreme flood phenomena while maintaining their structural and operational integrity.

Environmental Pre-feasibility Study and Ambit Definition have already been subject to public consultation, which defined the scope of work to be carried out in a sequential phase of the EIA process, ie, the EIA phase. This setting is made through the key issues of identification that require further investigation, accompanied by the Terms of Reference (ToR) that will guide the development of the EIA;

Environmental Impact Study (current phase of the project), developed according to the ToR previously prepared in the previous phase, complying with the provisions of the applicable environmental legislation, namely: To identify, characterize and evaluate of the environmental impacts likely to be caused by the Project and to define possible measures to avoid or minimize the significance of the detected impacts, in order to obtain its good environmental framework. Formulate the relevant conclusions that support the decision-making by the competent authorities. 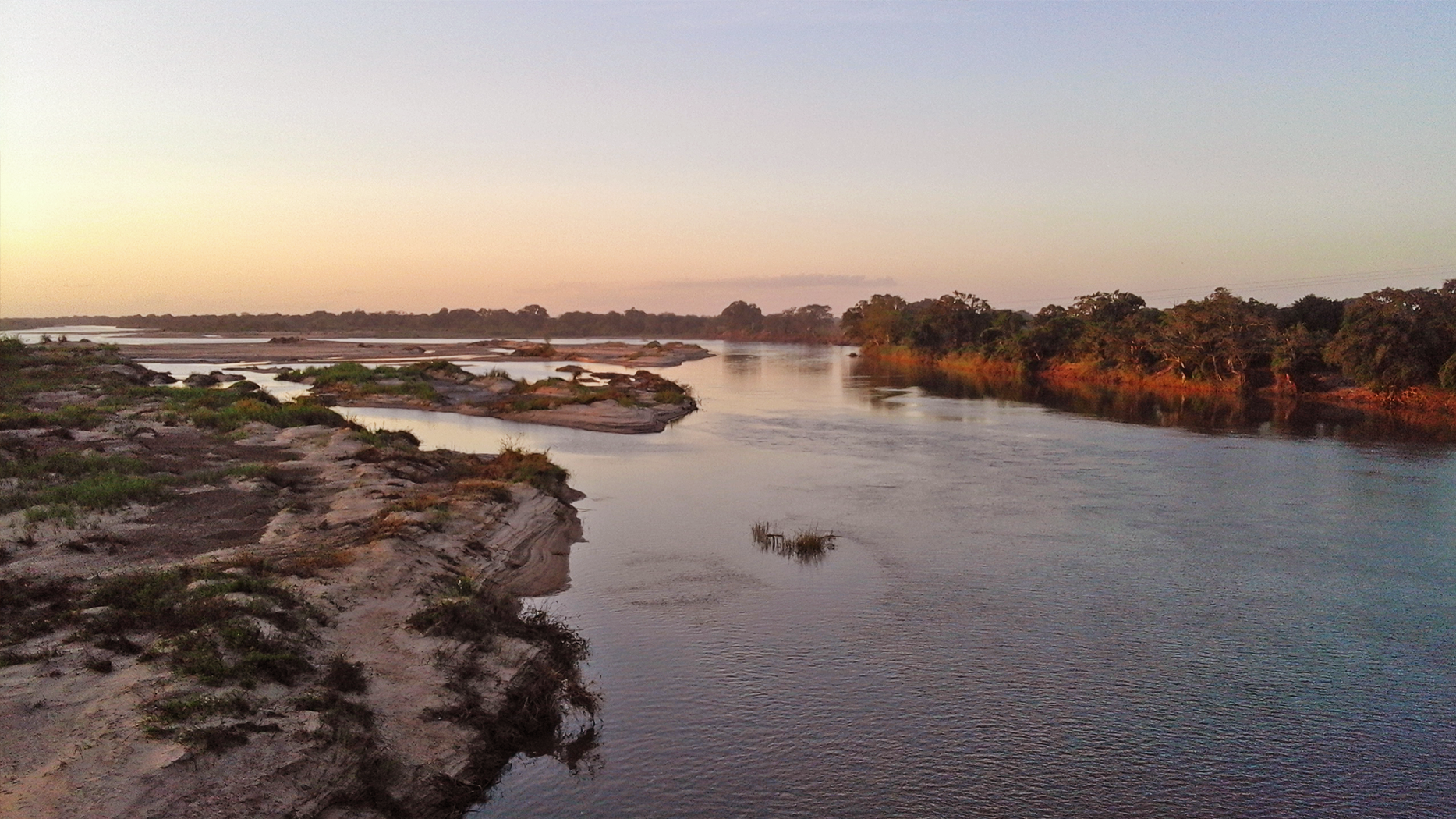 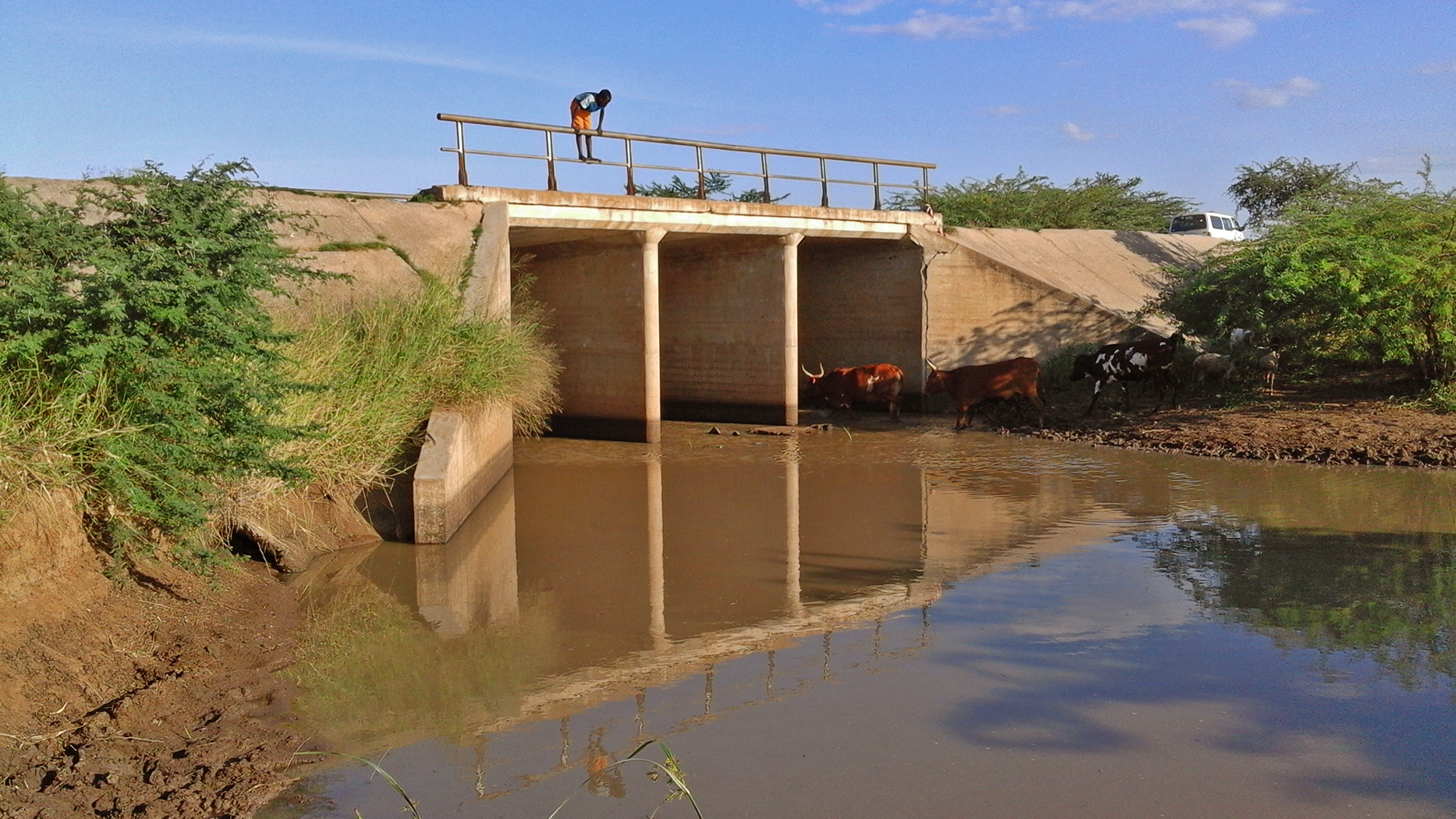 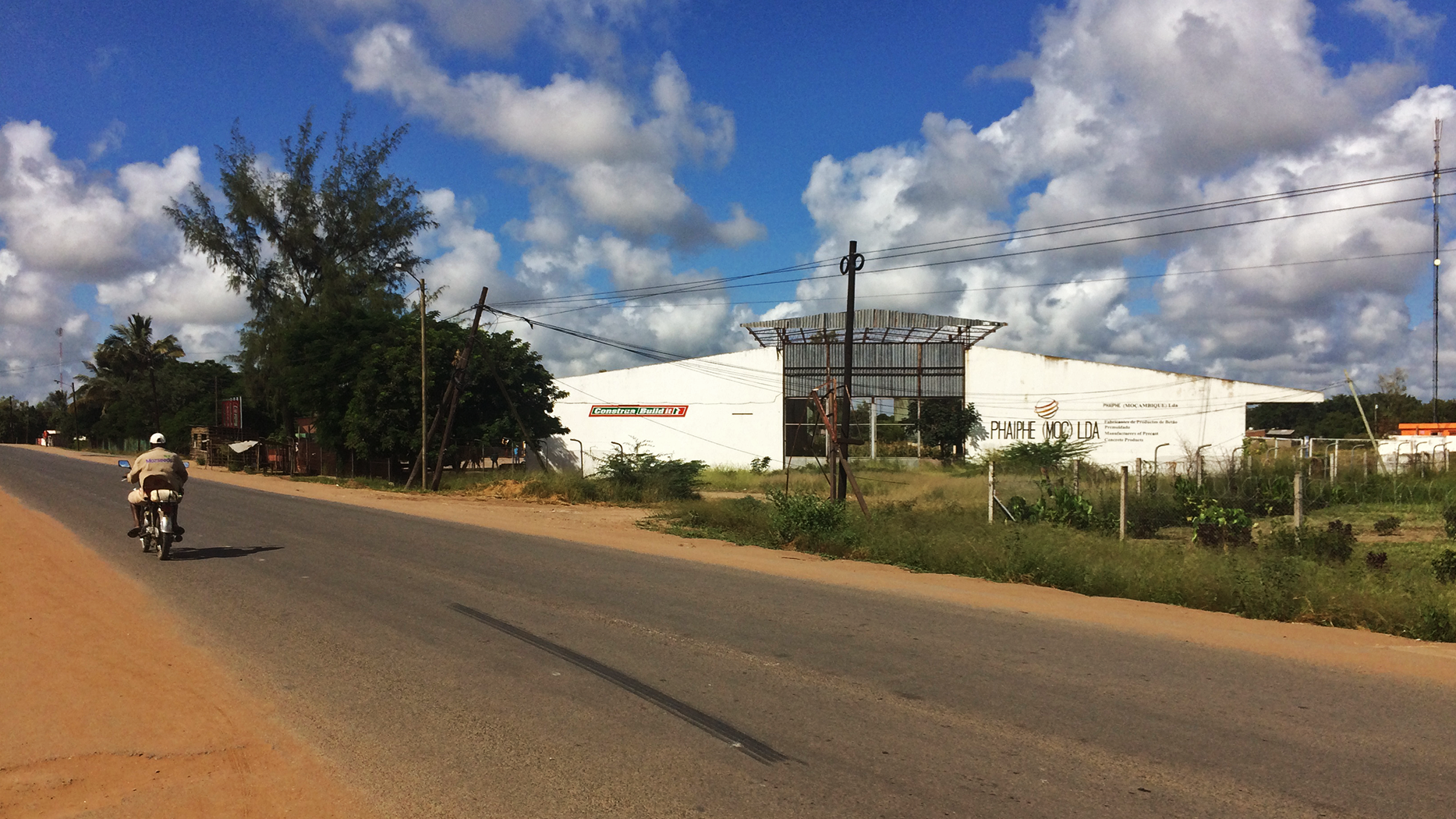